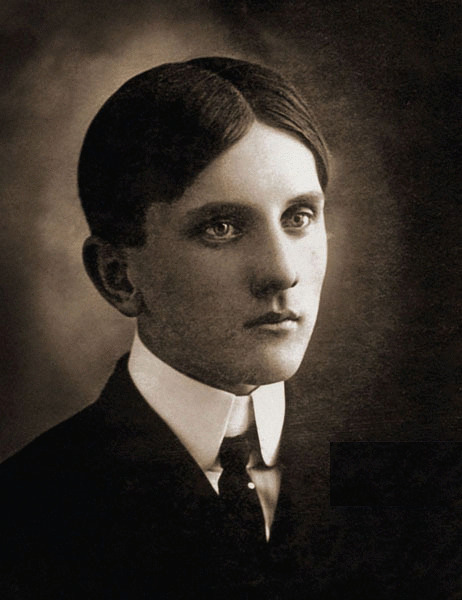 William Jacob Cuppy (August 23, 1884 – September 19, 1949) was an American humorist and literary critic, known for his satirical books about nature and historical figures. Writing funny but factual magazine articles was Cuppy's real talent. He enjoyed a brief success in 1933 with a humorous talk show on NBC radio with actress and gourmet cook Jeanne Owen, but failed to capitalize on it. His best-known work, a satire on history called ''The Decline and Fall of Practically Everybody'', was unfinished when he died. It was completed and published in 1950 by his friend Fred Feldkamp, who sifted through nearly 15,000 of Cuppy's carefully filed note cards to get the book into print. Feldkamp also edited a second posthumous volume, a comic almanac titled ''How to Get from January to December'', that appeared in 1951. Provided by Wikipedia
Showing 1 - 1 of 1 for search: 'Cuppy, Will', query time: 0.02s
List  Tabulka
Search Tools: Get RSS Feed — Email this Search —
Loading...